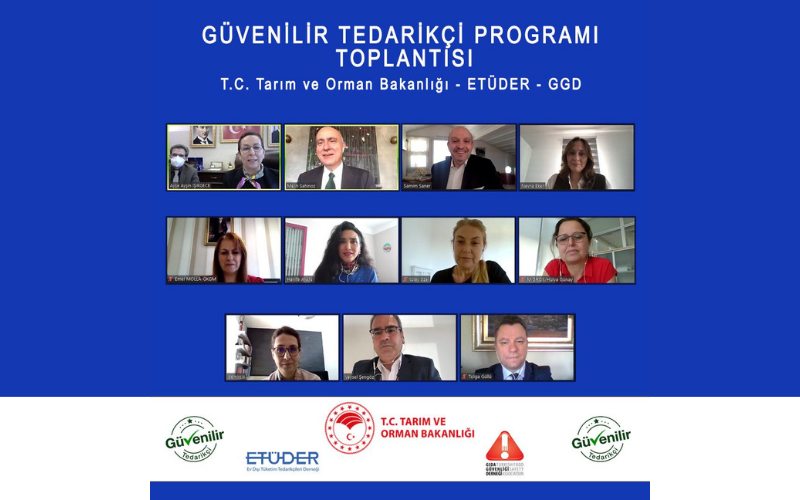 Vice Minister Ms. Ayşe Ayşin Işıkgece, stated that she found it very valuable that with this project as a first in the World, consumers will be able to reach transparently the information about the trademark and supplier of the food they are having on their dish at a restaurant using their smart phones. She also added that they are ready to increase support. As a follow up, Ministerial authorities, ETUDER and GGD representatives came together on 30 April for further planning of the next steps and the whole framework.

We Celebrate the World Veterinary Day